What is Strategy or Strategility

This is the most common discussion we end up having because the word "strategy" is misused so frequently. Every schmuck on a gameshow or business guru of the week proudly claims to "have a winning strategy".

I like to begin at the end and then fill you in, because most of my readers are Executives.

Strategility is a method of consistently advancing your position under a wide variety of competitive conditions. I honestly don't recall who came up with the term, but I know it happened during a conversation with my mentor Gary Gagliardi, so we'll attribute it to him.

Strategy (the word) has its origin in the Greek Strategos which literally means "the thinking and actions of Generals".

We can agree that the role of a general in combat is to "win" for his government.

So what is "winning"? That's a subject for another day, but we will say that it is advancing a strategic position. The reason we are careful not to get too into the semantics of winning and losing is because it is time dependent. There are ways that look like "losing" but actually advance a strategic position. One example is laying a trap so that an opponent will firmly occupy a position, then you retreat and leave them in a disadvantageous position that actually weakens them and moves you closer to your aim.

Once you've decided how to keep score then you focus on winning. The path through victory is strategy.

Strategy lives in two places... the past and the future.

The future reveals the "realized strategy" and the past holds the "intended strategy". Most people think of it in exactly the opposite fashion because they believe that planning and strategy are the same thing.

Planning is NOT STRATEGY. 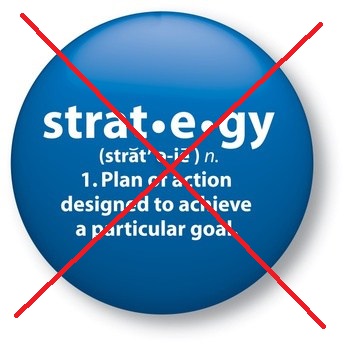 We create an intended strategy and then the world via market conditions, political environment, and our competitors conspire to upset our plans. As General Matis famously said "The enemy gets a vote".  Or as the famous strategist Mike Tyson eloquently stated. 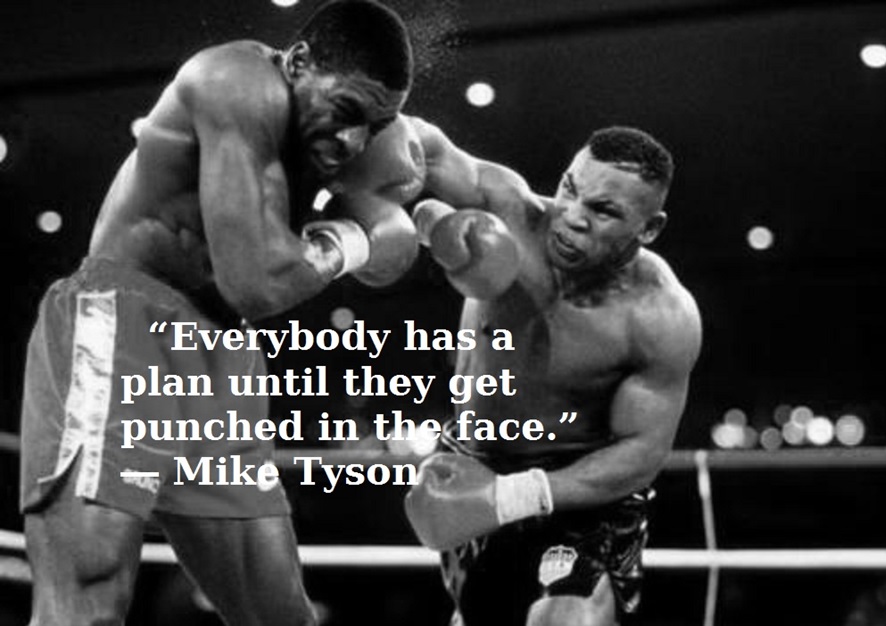 This is why we must introduce the idea of agility to our strategy. It is the minute adjustments to our plans that make victory possible.

How do we get good at strategy? Good news, it can be learned. The purpose of MVP strategy's educational opportunities is to develop your strategic instincts. It can become second nature and the outcomes can be predictable down to the level of making it a science. There's a formula to winning, and knowing (and deploying it) can be the difference between ruin and victory.

In our next post we will discuss why our natural reactions to challenges are terrible what to do to keep from self-sabotaging our strategic intent and desired outcomes.