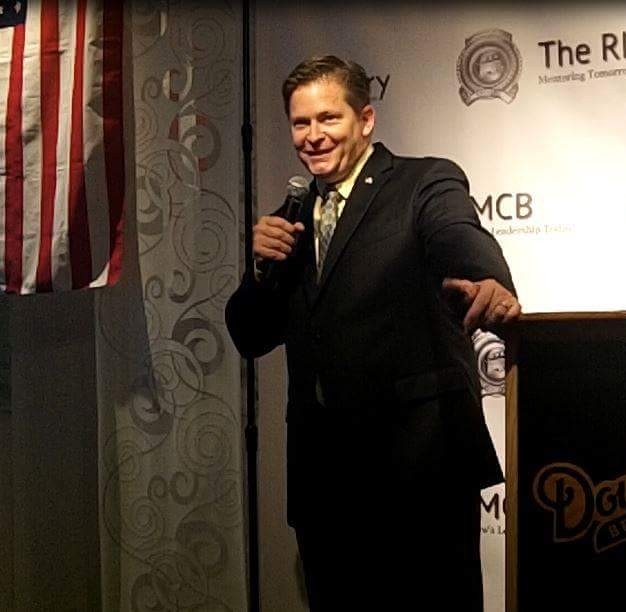 Shawn jokes that "God only gave me one gift, but luckily for me and our clients, that one gift is the will and instincts to find a way to win." 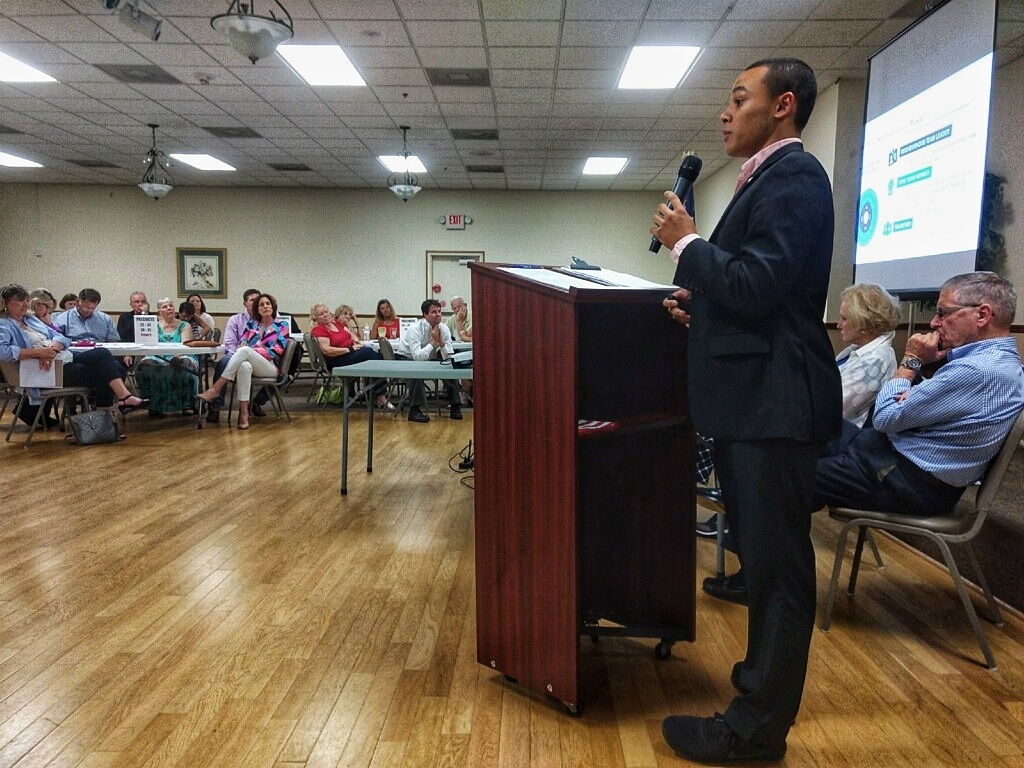 Zaq doing what he does best: organizing, firing up, and mobilizing the base.

During his time at Indian River State College, Zaqary began work on local campaigns, as a volunteer and also helped to start the Indian River State College chapter of Turning Point USA. The following year, Zaqary was hired as a campaign coordinator for Val Zudans’ campaign for Vero Beach City Council. Following the 2017 election, Zaqary began working with the Republican Party of Florida as a field organizer.
He is a second generation Floridian, born and raised on Florida’s Treasure Coast, where he calls Vero Beach home.
Do you like this page?
Tweet